I never thought this would be my story.  In my teens, I assumed I would meet Mr. Right-for-Me in college, fall in love, graduate, get married, have a small house somewhere with a dog (or six) and a garden.  Hubby and I would have jobs doing either something fabulous, fabulously helpful, or both.  I never actually assumed I would be a mom, but I always assumed that “borrowed” children would be part of my life.  Maybe I would be a wonderful aunt, or perhaps my husband would have children from a previous marriage.

For whatever reason, this just never actually happened.  At some point, I assumed the child thing was off the table as well.  I felt no pull for bio children – truthfully, little ones TERRIFY me.  I did think that I would like to work with older children, preferably teens or middle school-aged kids, but the how and when was fuzzy.

Now, many years later, I tell people all the time, “Be a mentor.  It will change your life.”  Maybe someone should have warned me about this!  I was in my forties and finishing up grad school when I happened to take a class with a Partnerships for Children board member.  We wound up doing a class project on PFC, and the mission of the YES Mentoring program really spoke to my heart.  Not long after graduation, I signed on to become a mentor myself.

I matched with two teens that quickly became a group of three.  Working with these girls was so wonderful.  Over the course of the next year, we bonded over chili cheese fries, dance recitals, and driving lessons.

I always knew that little ones were not my cup of tea, but these kids – sassy, frightened, bold, hilariously funny, and trying to figure it all out, these were where it all clicked for me.

So I took a deep breath and dove into fostering.  I planned all along to take teens, but it never occurred to me that the universe would send me. . . A Boy.  I assumed that I would have a house full of giggling girls.  I thought we would experiment with hairstyles and I would help them pick out dresses for the prom.

My current placement, S, who just turned 18, has now been with me just over a year and a half.  He has no interest in playing with hairstyles or prom dresses.  He does enjoy fishing, power tools, X Box, and horror films, all things that have never been part of my world.  And yet, it works.  We’re both pretty goofy.  He pretends to suffer through my dorkiness and I try not to embarrass him too badly in front of his friends. 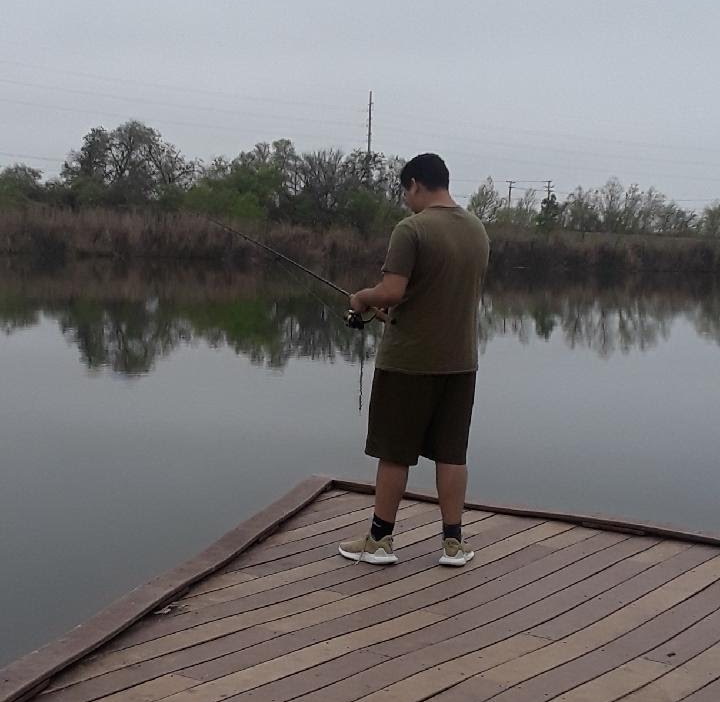 There have been challenges.  His hospitalization for some mental health challenges made for a very tense spring last year, although he has responded well to treatment and is doing beautifully now.  Meanwhile, day to day life has its own minefields, things that either weren’t discussed or weren’t even invented when I was a teen.  Safe sex and sexual consent.  Online banking.  Social media safety.  New dating practices (“hang outs” and “hook ups” vs. “courtship” – although I guess courtship has been out of fashion for quite a while).  I’m navigating this as best as I can, and I try to tackle each issue with honesty and humor (S would say far too much honesty).

As he turned 18 this month, S signed his intent to stay in foster care until he is 21.  His plan is to stay with me for at least another year, and perhaps two, while he finishes high school (expected graduation date is in December) and starts trade school.  Although he has no interest in being adopted by a non-family member, he will always have a place in my home.  My aunt and uncle consider him “ours.”

I can’t wait to see the man he will become.  He already possesses innately so many great qualities – compassion, empathy, and kindness.  His future is bright.  He just needs to reach out and grab it. 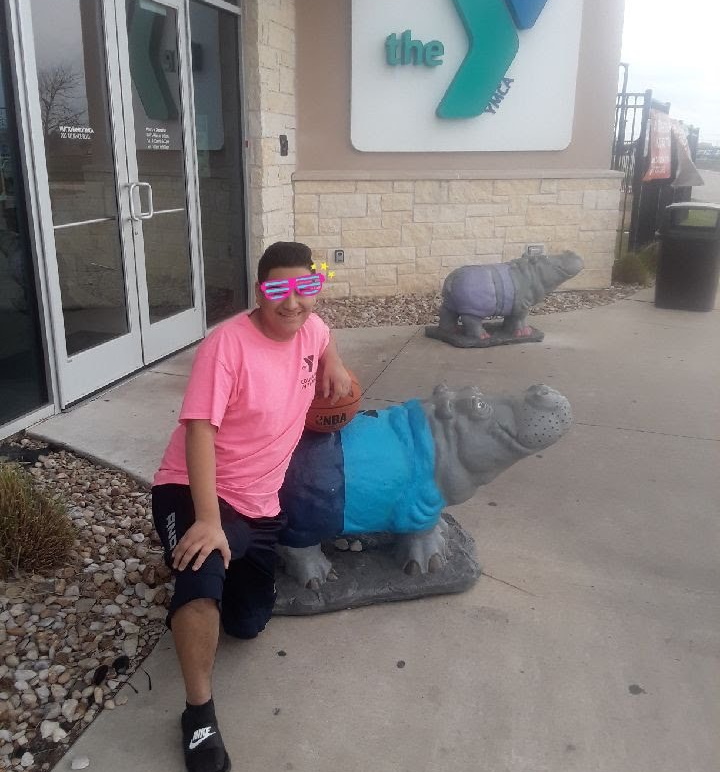 As for my YES Mentoring girls -  I delighted to say that one of the girls has remained very close, and she calls me her “Second Chance Mama” (and my family considers her ours, too!).  Now 22, she works full time and is going to school.  I am incredibly proud of this young woman!  She never fails to impress me with her drive to succeed and her thought processes.  Perhaps the best thing is that she, too, has taken S under her wing, and calls him her baby brother.  The two of them playfully bicker and goof around just like real siblings.  She offers him advice, often agreeing with me without knowing, and therefore giving me a little more “street cred.”

This may not be the life or the family I envisioned when I was younger, but I am thankful every day that it’s mine now.

Overview of the 87th Session

The Texas Legislature recently concluded the 87th Regular Session, and as mentioned above in reference to HB 567, some of the new laws they put in place will have an impact on the children, youth, and families Partnerships for Children serves.  As legislators entered this session, two major things influenced their priorities for reforms and…

“Identify your problems, but give your power and energy to solutions.” -Tony Robbins The past two years have thrown all of us some crazy obstacles. Keeping children as close to home as possible always seems like an uphill battle, but one that Foster Community continues to climb with the help of so many others. It’s easy for us to...

APRIL 1, 2021  VIRGINIA POTTER We know that each of us can play a part towards making the world a better place. This National Volunteer Month, we’re recognizing the contributions of volunteers who are helping Central Texas nonprofits improve the quality of life here in our own community. Nationally, it’s estimated that volunteers contribute nearly $188 billion in estimated…